The Forest Through The Trees: Neuromuscular Efficiency 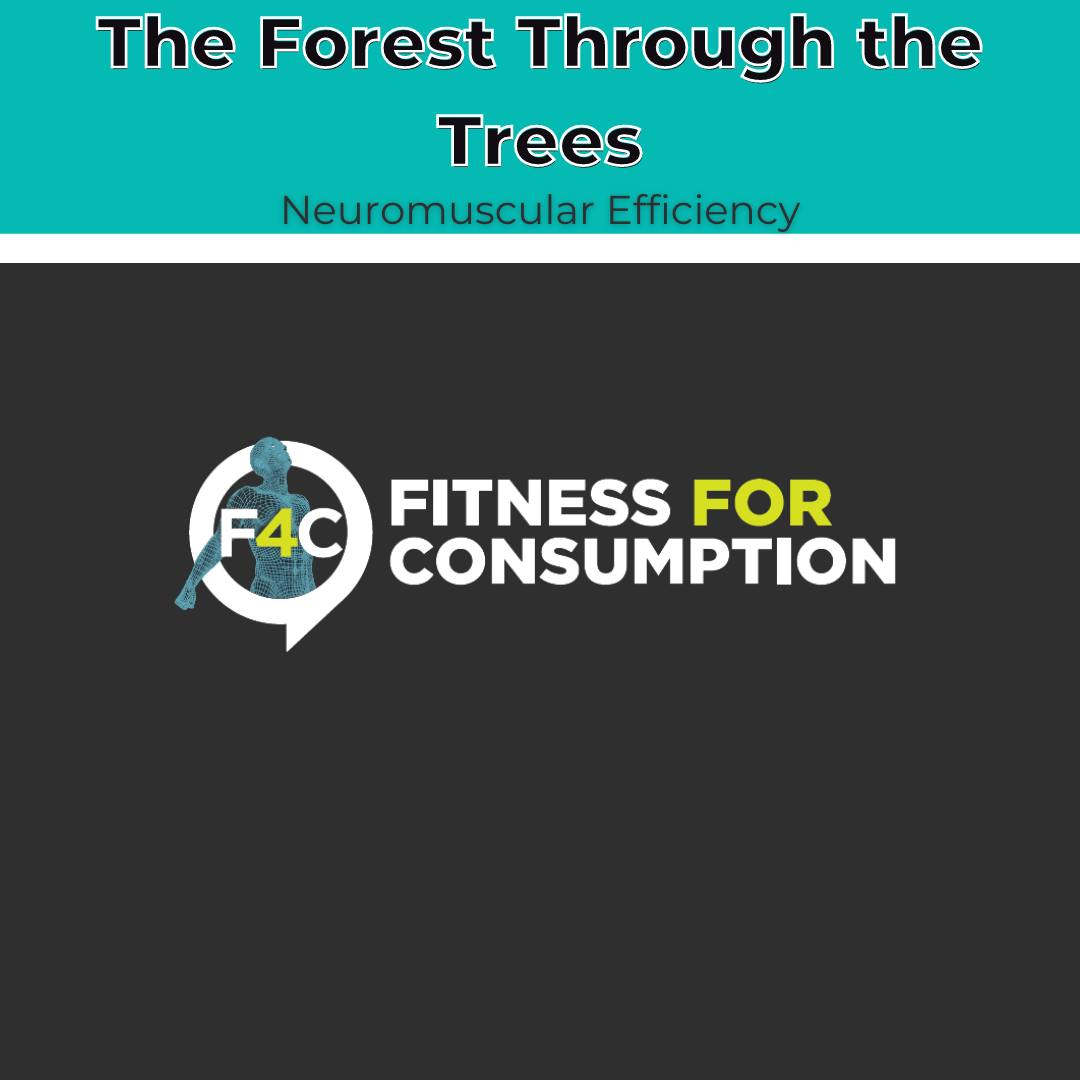 We began this season with a declaration; we would be covering fitness through the very particular lens of motor skill acquisition.  As it’s been a couple months since episode one dropped, let’s define skill again; the consistent achievement of a goal, under a variety of conditions, with an economy of effort.  Thus far we’ve spent a good amount of time talking about approaching our workouts with a strategic intent on varying conditions and using them to achieve different gym goals. Now let’s focus on the last part; economy of effort.  What do we mean by economy of effort?  We’re talking about efficiency.

What comes to mind when you think of movement efficiency? Squeezing all of our muscles as hard as we can for the entire workout?  What if doing that actually inhibited movement and minimized the application of force?  Would that be efficient?

Efficiency in the way we move, efficiency in reducing excessive levels of joint stresses and even efficiency in achieving our goals, are all factors that we should consider when designing exercises and workouts. In this episode we go deep into uncovering aspects of things we can do in the gym to facilitate our progress, or potentially hinder it.

How? Why?  Well, you’ll have to listen to find out!  Along the way we’ll also cover what we can learn from research on the topic, and of course, what really matters in terms of applications you can try yourself the next time in the gym.

Movement efficiency - Movement that is smooth, fluid and performed with an economy of effort

Tri-Phasic EMG pattern - A neuromuscular phenomenon that happens during a movement task in which the agonist muscle fires, followed by the antagonist, then a final re-activation of the agonist 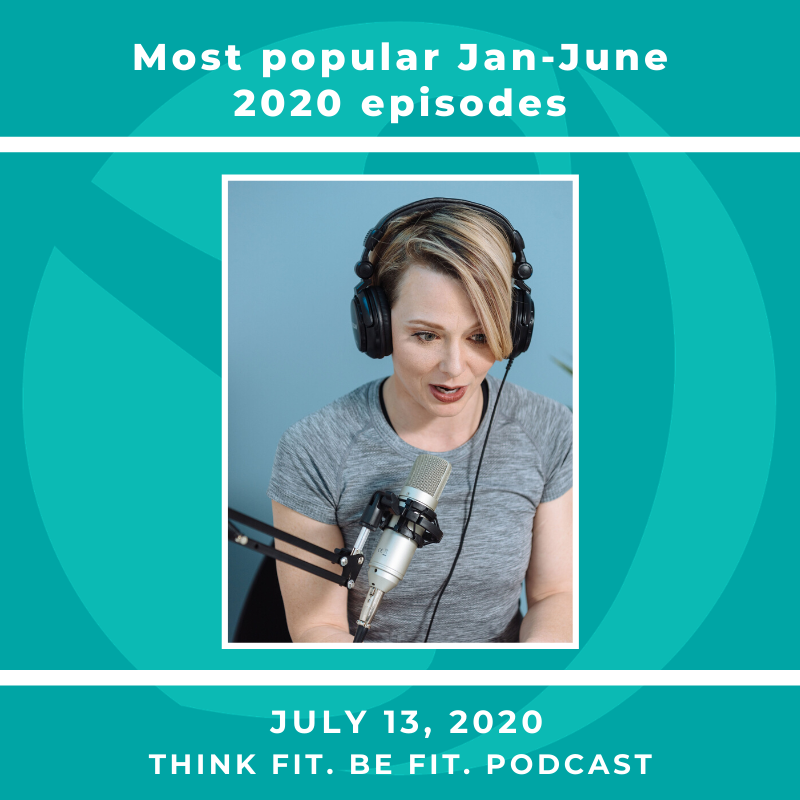 Our most popular episodes January- June 2020 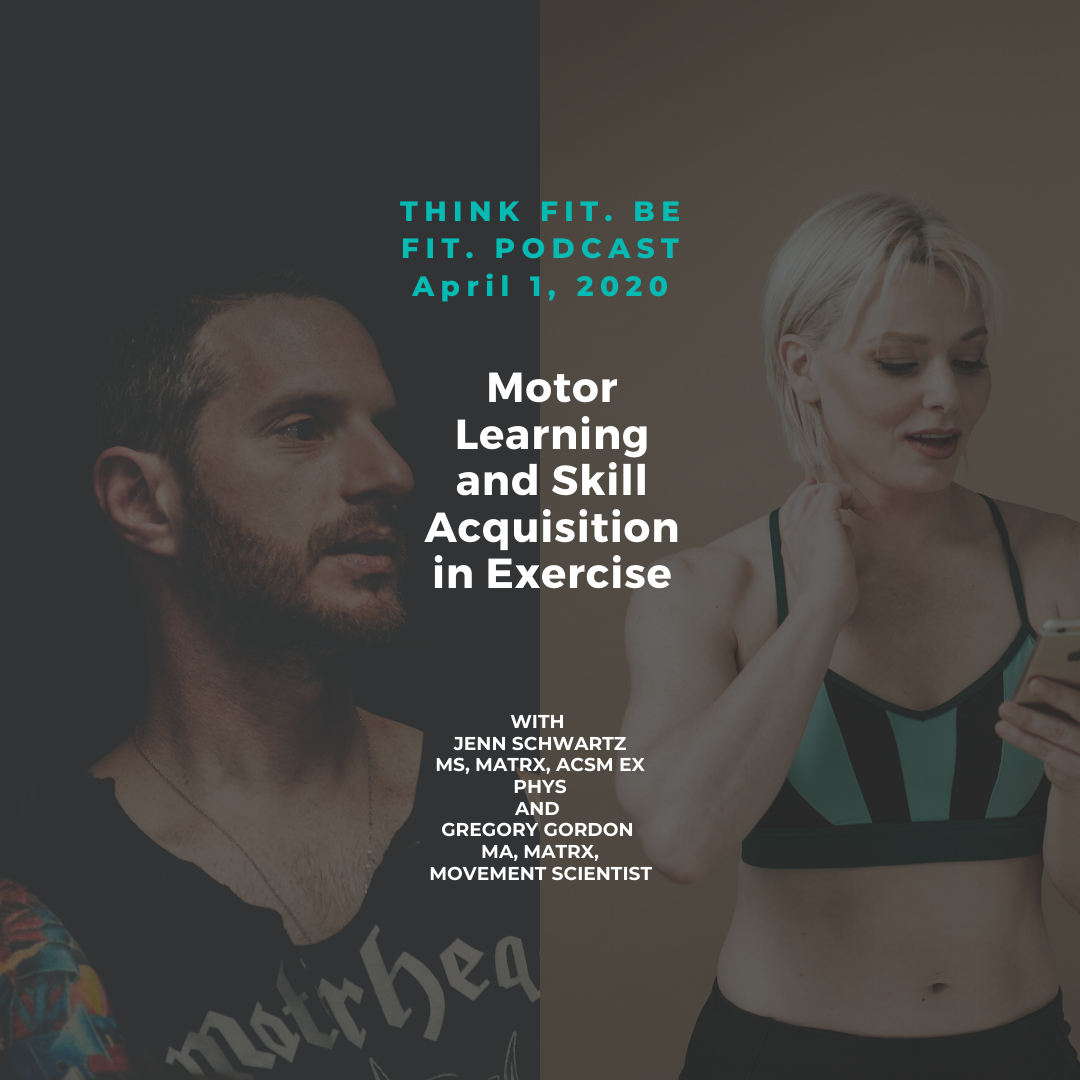