A Run For The Money 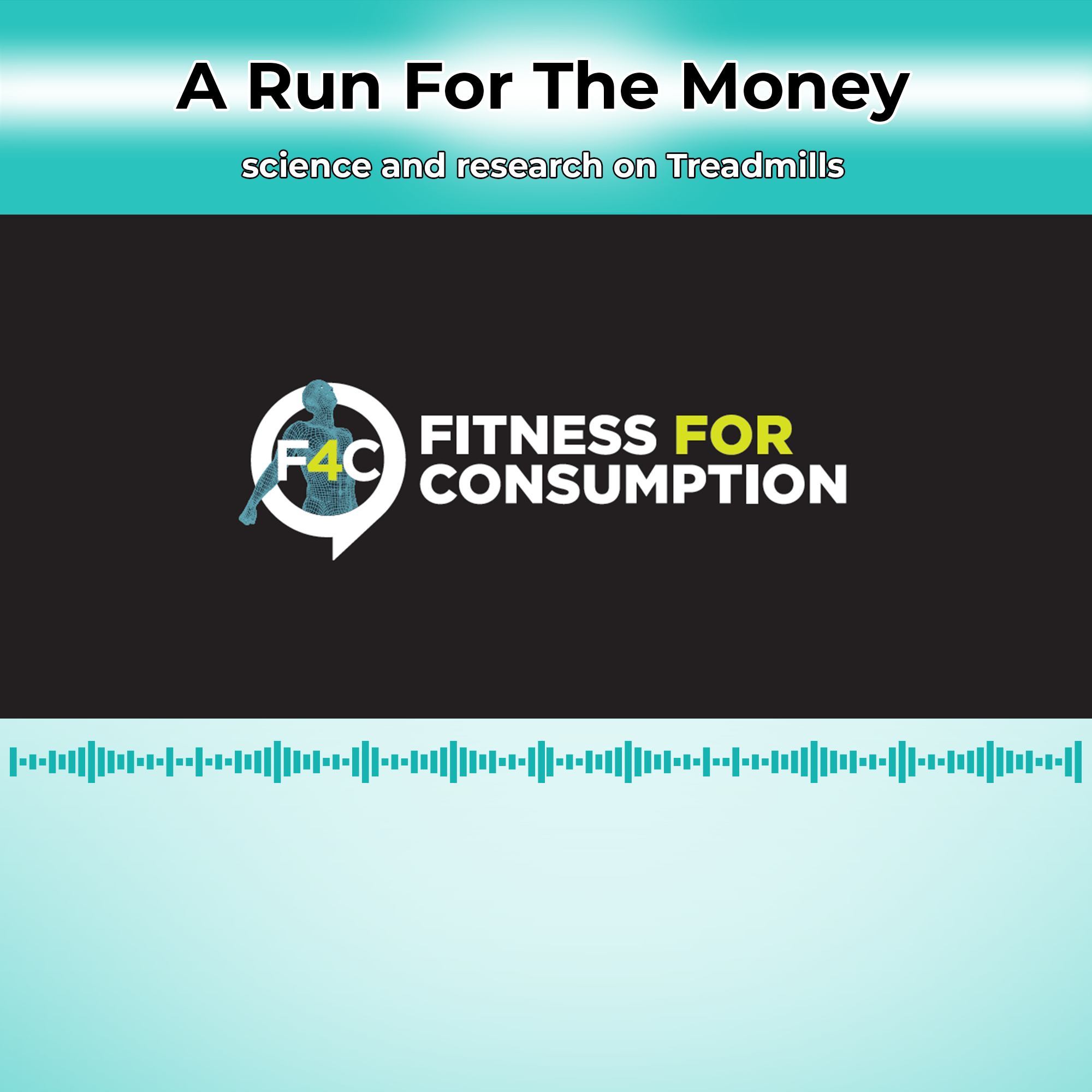 Ask any avid runner what they think about treadmills and they will say...potentially anything!  And for good reason.  Treadmills, like many fitness products, have their polarized camps of promoters and detractors.

Some say treadmills are more effective for conducting highly popular High Intensity Interval Training (HIIT) workouts, while others say treadmills are a lazier option, as the belt does the work for you.  Can both perspectives be right?  And while some treadmill criticisms are reasonable, do they apply to all treadmills?  After all, not all treadmills are designed equally!  If you have questions about these disputatious devices, listen to this episode in which we discuss the science and research about treadmills, and then decide for yourself if they’re worth a Run For The Money.

Dr. J and GG are back at it again with yet another fitness topic that has a trail of controversy.  This episode (part one of a larger arc that will have a part two later this season) has the gentlemen examining treadmills, and their value as effective exercise tools.  In case you’re a little bit afield from this, here’s what all the hoopla is about:

Treadmill detractors claim that treadmills can negatively affect kinematics (your motion), kinetics (the forces you generate) and running economy (the energy you need to expend), when compared to overground running.  Ironically, some postulate that treadmills make running too easy, because the moving belt does all the work, while others believe that treadmill running feels too hard and it’s easier to run outside.

Proponents of treadmills claim they provide better opportunities for High Intensity Interval Training (HIIT) and therefore burn more calories.  It’s those calories, they say, that motivate people to run in the first place.  Treadmill manufacturers have also made claims positing that their designs can reduce some of the injuries runners experience.  But do they?

So, what’s the deal?  As always, we look at the science and empirical evidence.  Dr. J & GG

relate several studies that examine issues such as motion, forces and energy expenditure when it comes to treadmill vs overground running.  Dr. J also shares his unique insights into the treadmill research that he personally directed during his tenure as the Chief Science Officer at Cybex International, one of the largest exercise equipment manufacturers on the planet.

Gait - a pattern of limb movements made during locomotion

Kinetics - the study of forces acting on objects

Relative Motion - the motion of one body with respect to another

Running Economy - energy demand for a given velocity of submaximal running 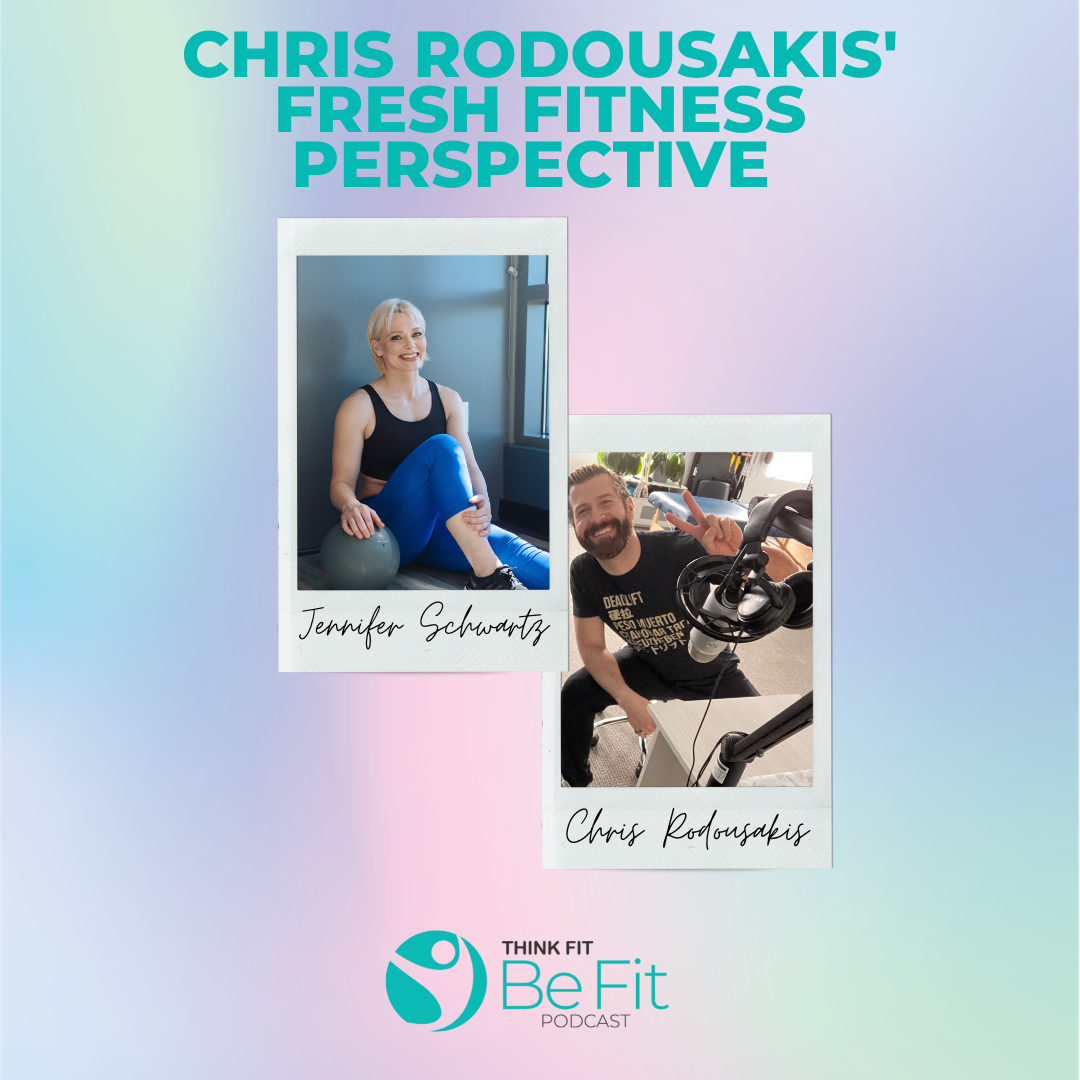