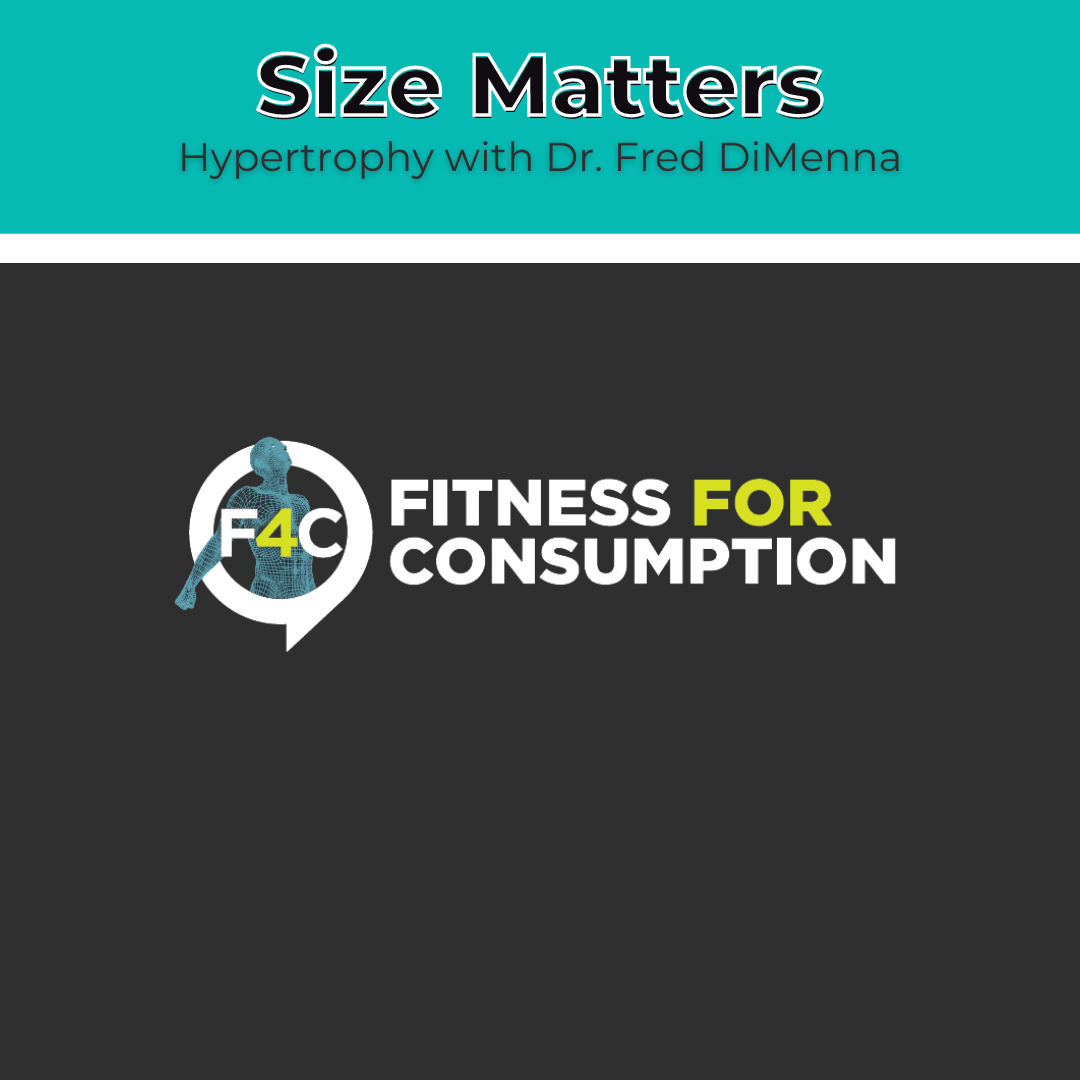 When it comes to the human body, Size Matters.  And this is particularly so for those who are interested in increasing their muscle mass.  What exactly are we increasing, however, when our muscles grow?  And how much bigger should we try to be?  Is it just a matter of personal taste, or is there an optimal degree of hypertrophy for human movement?  Some think bigger is better, while others believe that too much can be detrimental to movement and motor skill.  Once again we’re faced with a fitness controversy, having no dearth of opinions.  To help us sift through the science and uncover some of the secrets behind the size, we sat down with professor of physiology, researcher, and former Mr. United States Natural Bodybuilding Federation champion, Dr. Fred DiMenna.

Our previous two episodes, Power Play and It’s About Time, centered on rate of tension development (RTD), fatigue and the neuromotor implications of those constructs, so hypertrophy was a logical next subject.  We cover some exercise physiology studies, techniques and perspectives on developing hypertrophy, and merge them with some of the motor control theories and personal perspectives discussed in prior episodes, to create a richer tapestry of What Really Matters when it comes to size.

Three reasons why you should listen to this episode:

Think learning about any of this can help you in your workouts?  We do!

Protein Synthesis -  Two stage process; transcription and translation in which cells make new proteins, can be used as a proxy to measure hypertrophic effect of an exercise condition

Season 1 Episode 9 - Lessons from an Icon 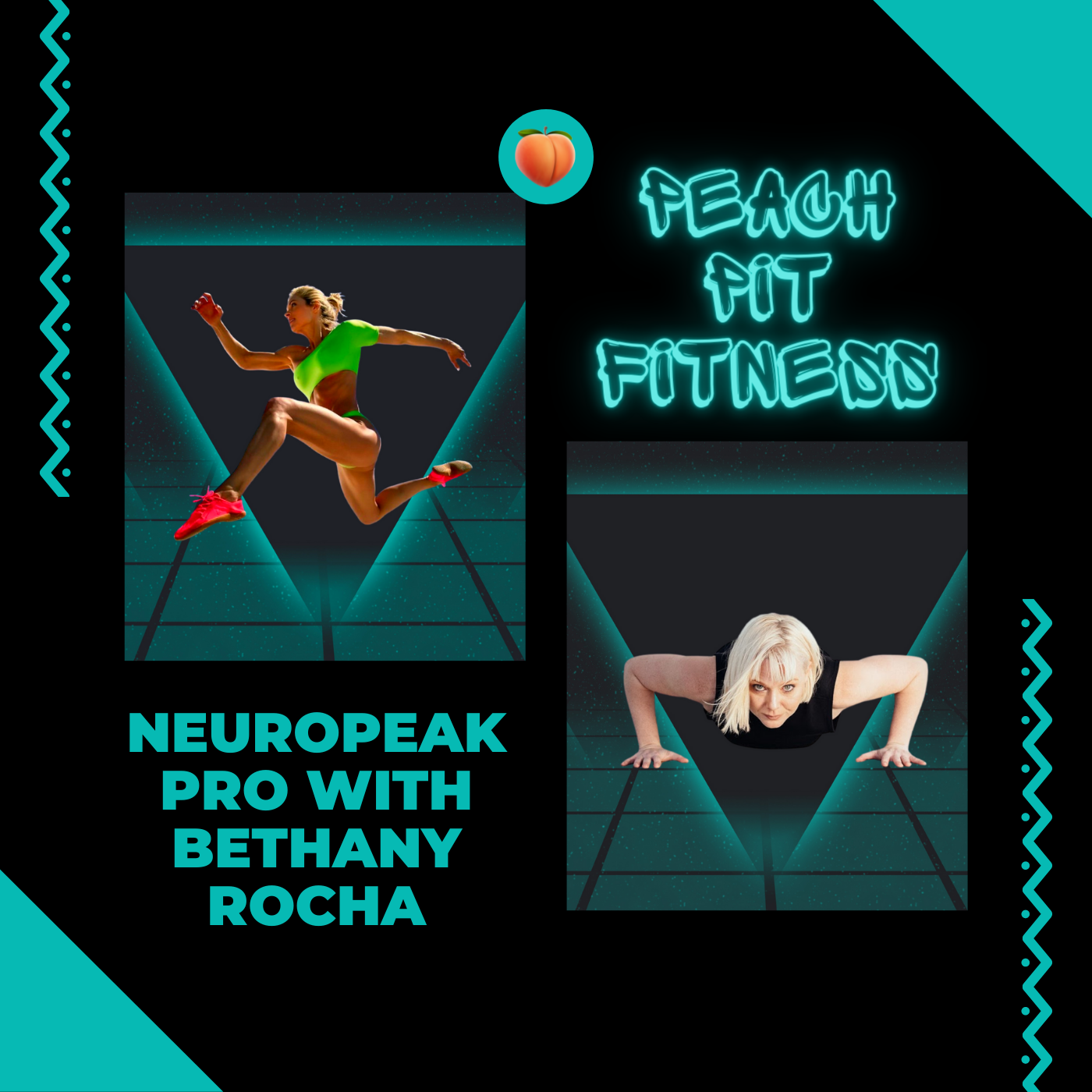 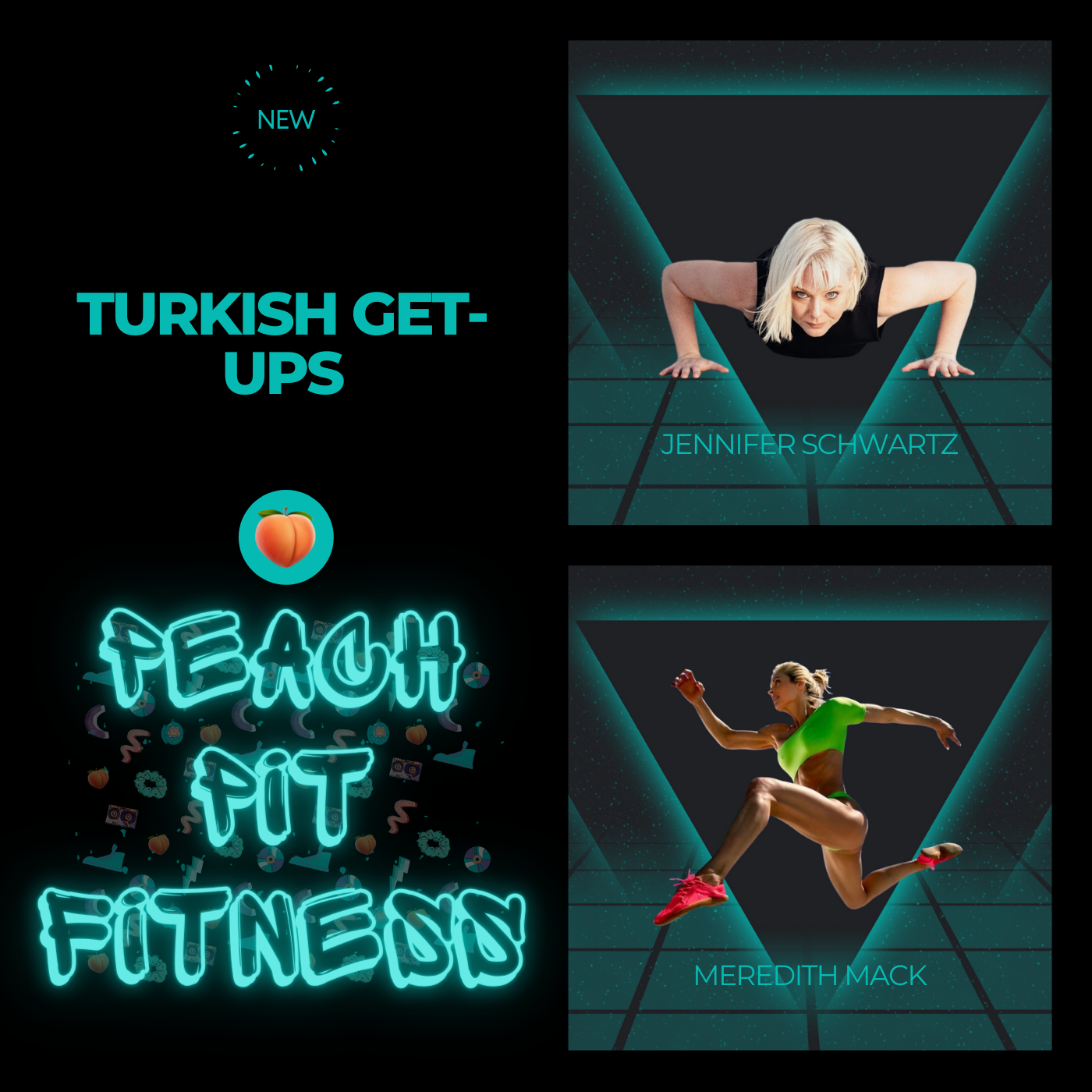 The Turkish Get-Up: Is it worth it?featuring Nikki Naab Levy